These include, 'PRIMARY BURNS' which won a Royal Television Society Award for Best Non-Factual and, ‘AN ORDINARY MONDAY', which won Best Director at the Austria International Film Festival, as well as Best British Short Film at the London Independent Film Awards in 2017. 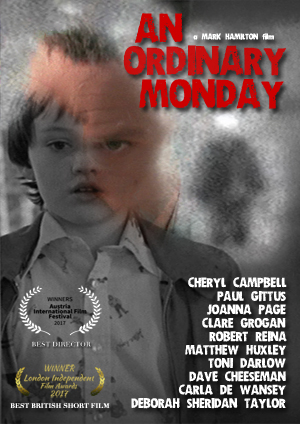 "British cinema rarely has the self-confidence to maintain this unflinching gaze... The genres of thriller and coming-of-age movie fused compellingly together." 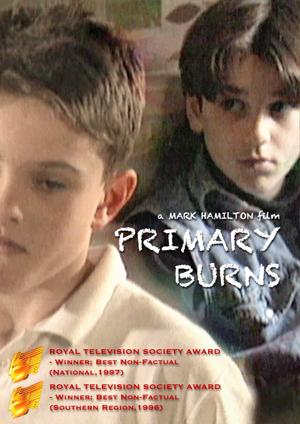 "Primary Burns was unanimously agreed to be an outstanding film in both its intent and execution. Mark's direction told a difficult story with sensitivity and skill and elicited two stunningly powerful central performances." 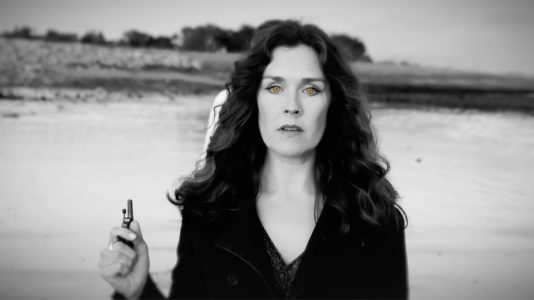 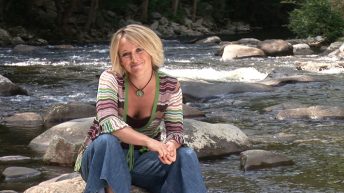 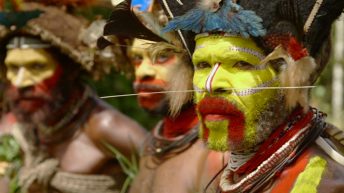 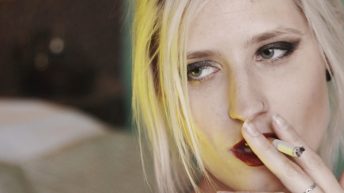