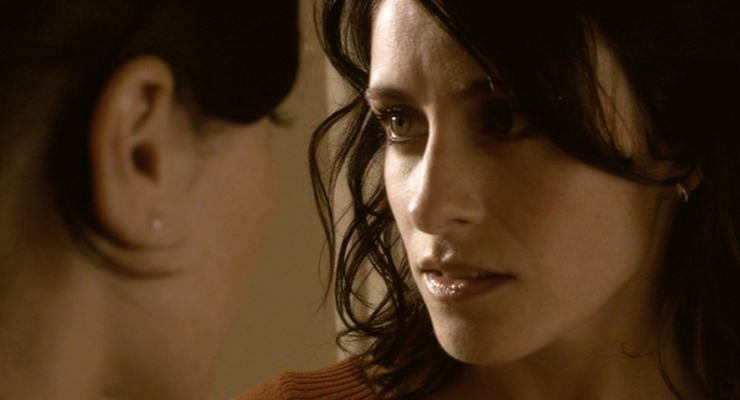 Scenes: Couple realise loss, whilst Con-Artists head to Spain – (2:26)
More Clips (below)
As a major heist approaches, a respected crime boss has to summon all his street nous as he fights for survival. Based on the book ‘Outlaws’ by Kevin Sampson
Filmed in Liverpool (UK) and Spain. 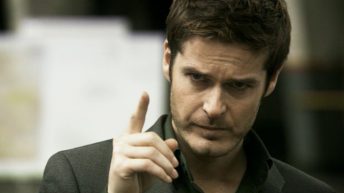 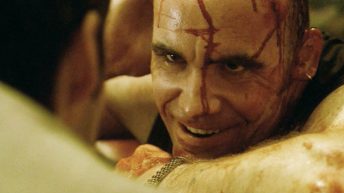 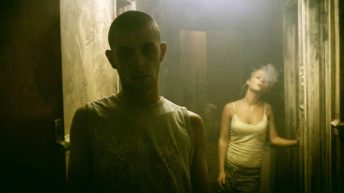 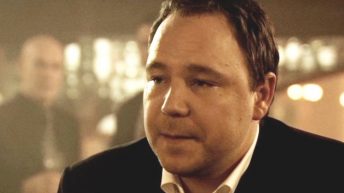