Since his accreditation with the Royal Household in the 1990’s, Mark is also known for his work with the British Monarchy, with one of his early assignments being the official cameraman to periodically film the restoration of Windsor Castle (1993-97).

Amongst many high profile events, banquets and concerts held at Buckingham Palace Mark has photographed The Duke of Edinburgh's 'Message to the Cayman Islands', assisted on the historic ‘Live to the Nation’ broadcast given by The Queen following the death of Diana, Princess of Wales and has operated on the annual, 'Queen's Christmas Message' for broadcasters SKY, BBC and ITN Productions.

Royal Investitures //
From the first recording of Investitures at Buckingham Palace in 1991 Mark has filmed at over 550 ceremonies. He has produced revised versions of these, “Path of Honour” videos, and wrote and directed the subsequent documentary after these events were introduced to Windsor Castle in 2008.

During 2016 he created, ‘My Investiture’ as a shortened video of the Recipient’s 'highlights' made available online as a streamed video.

As a director of BCA Film & TV Mark continues to be responsible for the editorial content and refashioning of all these videos as the ceremony evolves, and those contributing in them change. He is security cleared and holds a valid 'Royal Household' pass.
Official Tour Videos //
Mark has written, produced and directed the Official DVD’s for the Royal Collection Trust on;

Each film offers an insight into the history of the buildings as well as the behind the scene preparations of ceremonial functions and state events held at these royal residences.


Garden Party Films //
In 2003 Mark wrote, produced and directed the commemorative documentary, ‘Royal Garden Party’ which has since been uniquely tailored every year for each of the four Royal Garden Parties held at Buckingham Palace and at The Palace of Holyrioodhouse, where he has continued to film each one, primarily dedicated to the Queen's lane. 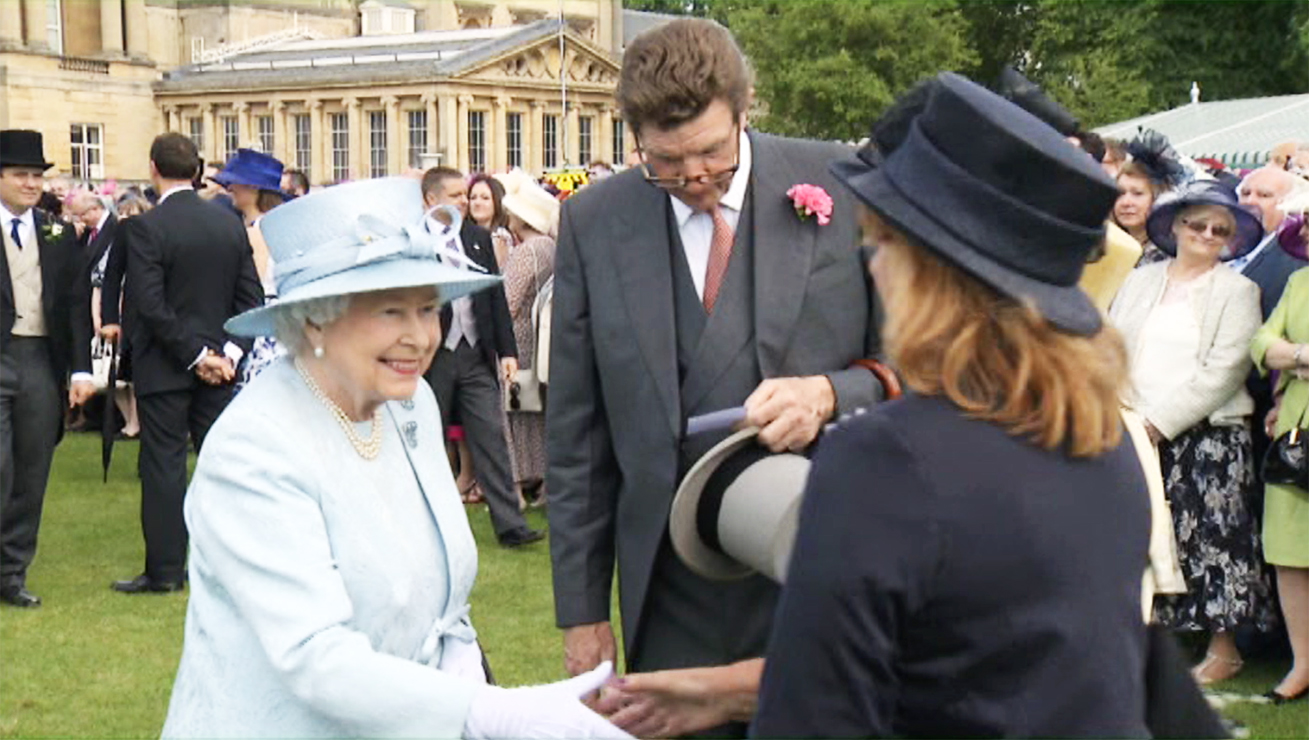